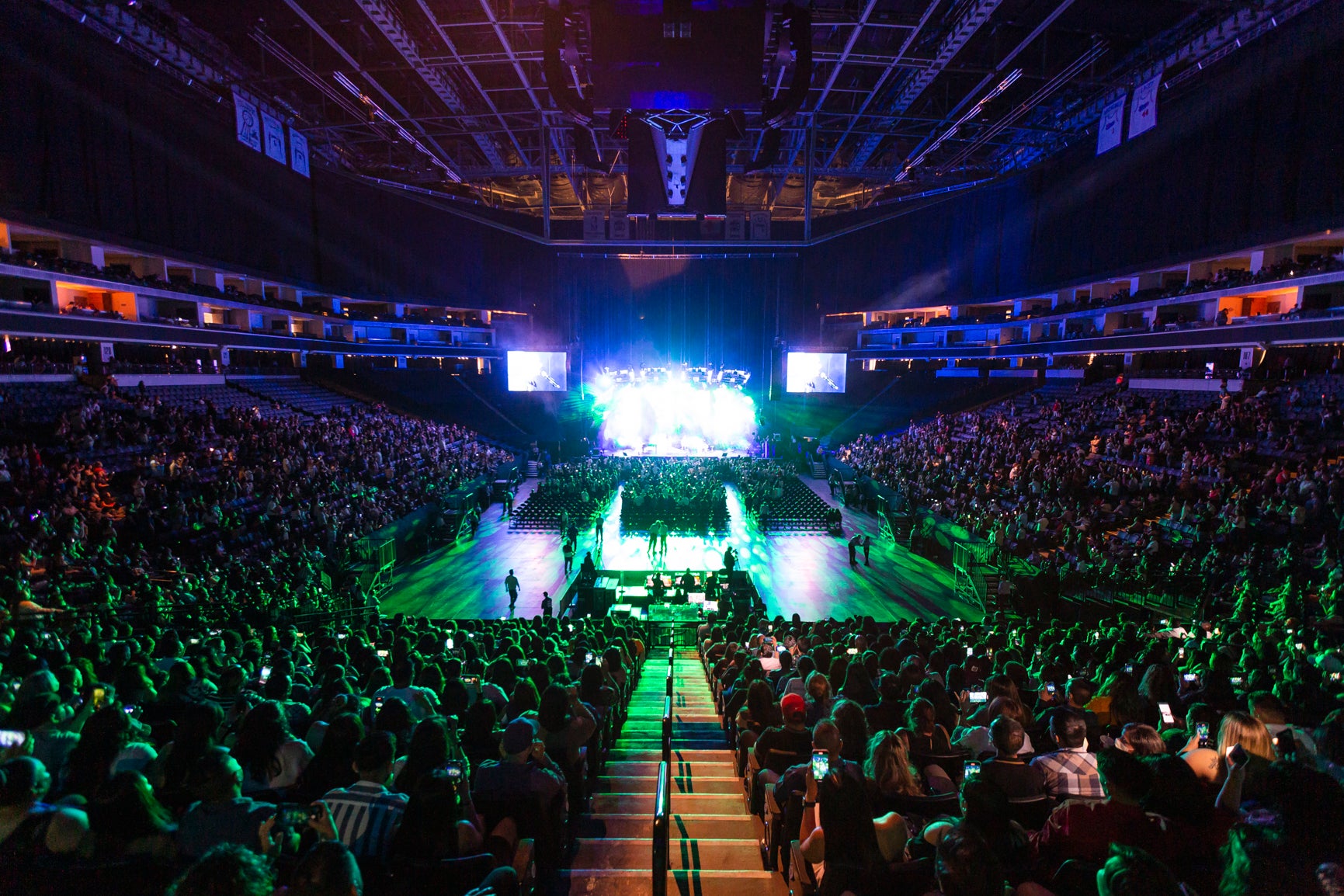 Legendary rock band The Who are set to take the Golden 1 Center stage on October 26th with their “The Who Hits Back!” tour. The show is accompanied by a full orchestra that highlights their classic hits throughout the show.

The band began the west coast leg of “The Who Hits Back!” tour at the beginning of October.

“Daltrey’s voice was robust and effective, and Townshend’s guitar work was top-notch as always, complete with his signature windmill,” - What’s Up Newp

“Boasting more than half a century of experience under their belts, the arena rock icons understand the formula for a good show better than most,” - 303 Magazine

“It was pure rock ‘n roll energy all the way through with the crowd standing at attention and enjoyed every minute of it,” - Austin 101 Magazine

“The Who were in top form at the Capital One Arena in DC, capturing some of their best-known hits spanning their nearly 60-year career during their The Who Hits Back! Tour,” - Parklife DC

“Daltrey, 78, vastly exceeded all expectations, in fine vocal form throughout, singing as if his life depended on it during ‘Join Together”, - Forbes

The Who are set to take on 5 more cities following the Sacramento date of the “The Who Hits Back!” tour. 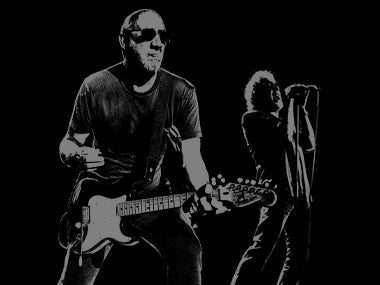 Oct 26 \ The Who Hits Back Tour
Tickets