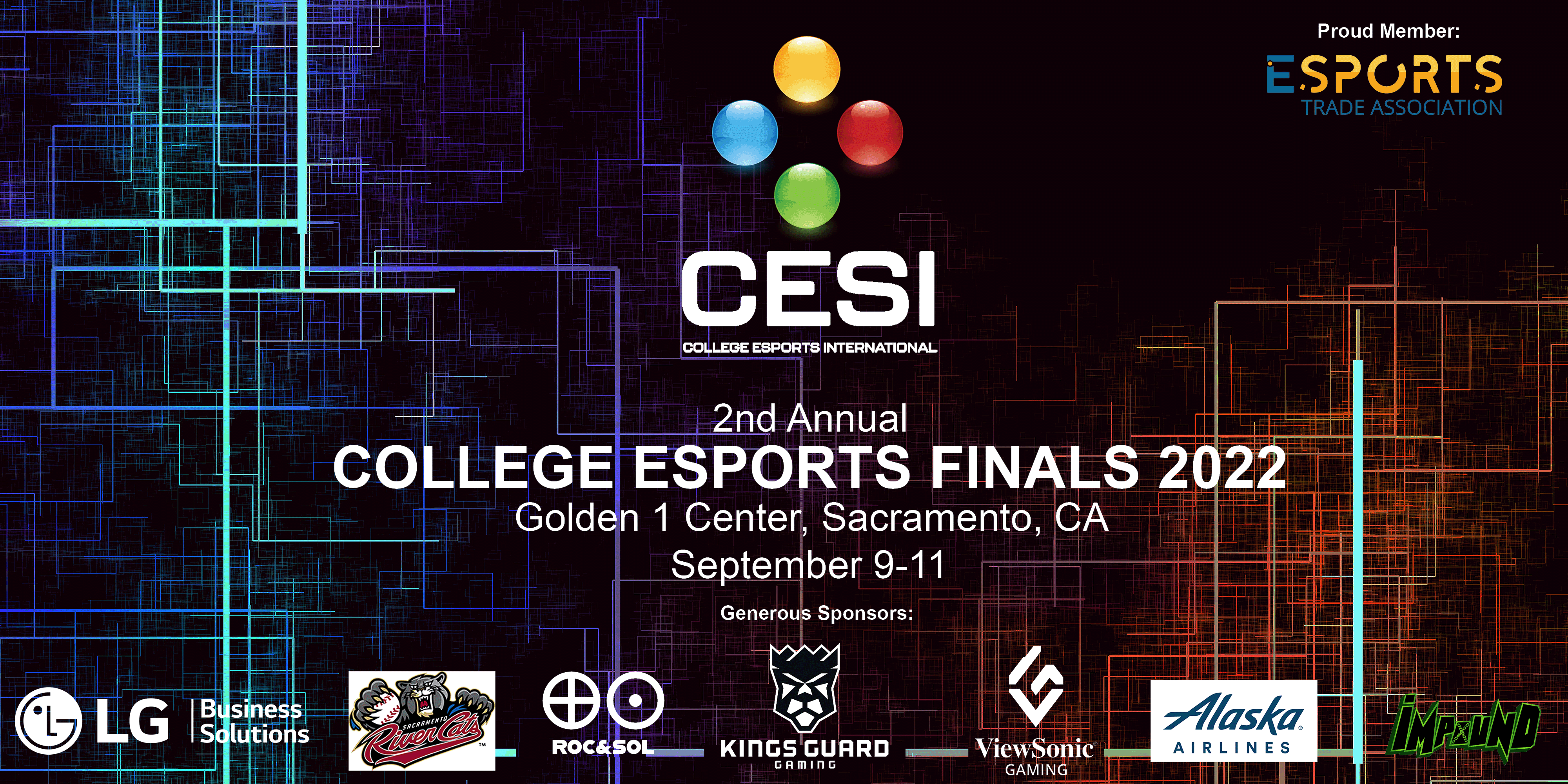 Today, Kings Guard Gaming, the NBA 2K League affiliate of the Sacramento Kings, and College Esports International (CESI) are excited to announce the return of the Collegiate Esports Finals set to take place in Sacramento, CA, from September 9-11. The early rounds of the competition will occur in regional settings like the FireUp Esports Lounge in Roseville, while the semi-finals and finals will be played at the world’s most technologically advanced arena, Golden 1 Center, for the second consecutive year.

Teams from top universities across the nation will compete in the wildly popular esports games Rocket League and League of Legends. This year's event will also feature a cosplay competition for fans; entertainment from DJs, Break Free Worldwide break dancers, local celebrity dancers from Sac Underground and students from Studio 65; appearances by celebrity sports figures; and vendor booths showcasing opportunities for students to connect to career pathways in esports, technology and innovation. Tickets can be purchased today HERE.

“We are excited to partner with College Esports International to host this exciting tournament for the second year in a row,” said Sacramento Kings President of Business Operations John Rinehart. “CESI has emerged as a force in the college esports scene and they perfectly align with Kings Guard Gaming’s goal of providing unique opportunities to young gamers.”

"Career pathways for students is a focal point for all our CESI events," said CESI President and 2022 Tournament Committee Chair Gordon Hinkle. “We encourage parents to bring their kids to this fun-filled event to learn about the opportunities esports can provide in terms of scholarships for higher education and potential jobs. Esports is the largest growing segment of sports and entertainment, a $198 Billion industry globally, surpassing both the movie and music industries."

During the CESI 2022 semi-finals and finals on Sunday, September 11, Kings Guard Gaming will host interactive experiences, including live commentary from a Kings personality as well as a booth for fans to try their hand at 2K. In addition, Kings Guard will provide the 2022 CESI Rocket League Tournament MVP a 1-month pro contract with the team to experience life in pro esports.

For more information about the tournament and to purchase tickets, visit CESIesports.com. CESI is a proud Esports Trade Association Member Company. 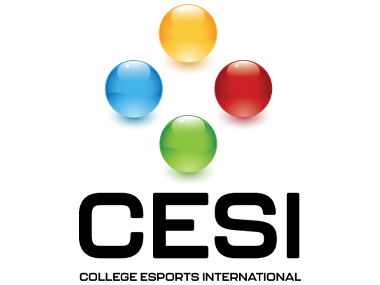