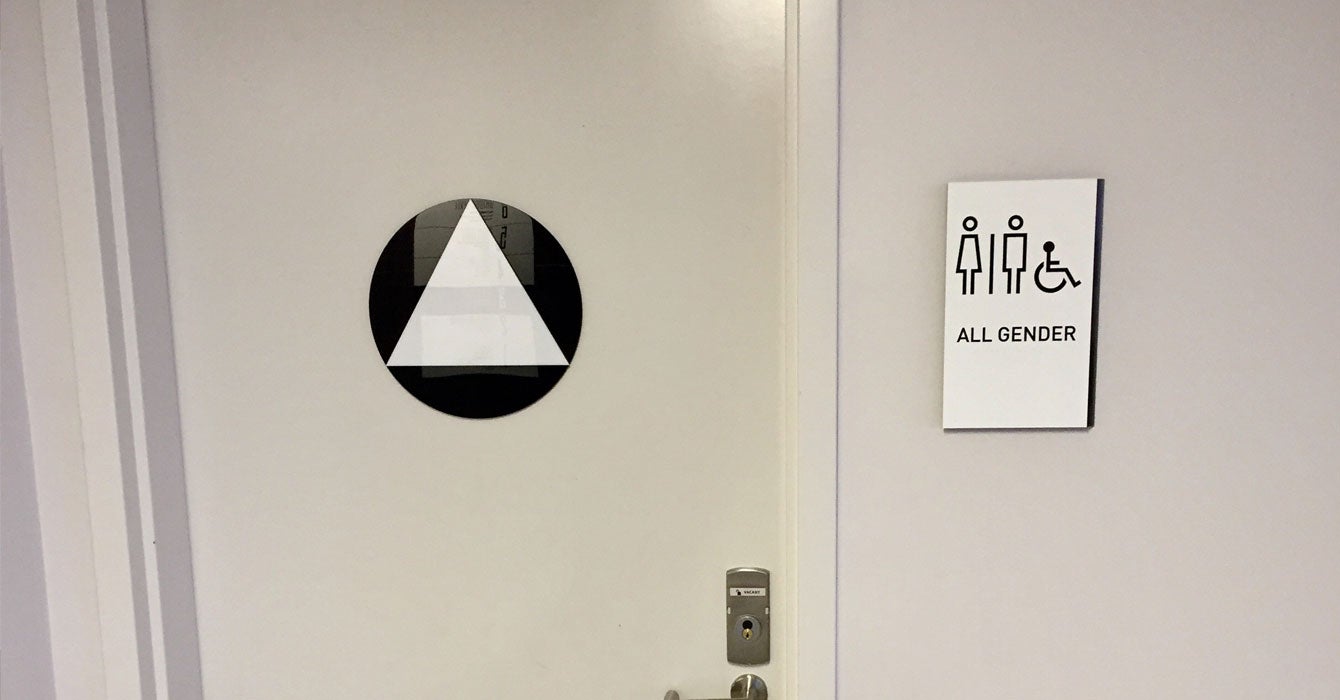 The brand new downtown Sacramento venue will be the first arena in the NBA to feature all-gender restrooms.

Already known as the world’s smartest and most technologically advanced arena, through inclusivity, Golden 1 Center aims to be known as the world’s most progressive arena as well. In the same month that the venue received LEED Platinum certification, Golden 1 Center has now announced the inclusion of 23 all-gender restrooms throughout the facility – the first arena in the NBA to feature all-gender lavatories.

“It was the right thing to do,” Kings President Chris Granger said to The Advocate.

Lietuenant Governer of California Gavin Newsom shared his delight regarding the arena’s decision recently on Twitter, stating the Sacramento Kings are “leading the way to equality.”

The state-of-the-art stadium featured its grand opening headliner, Paul McCartney, on October 4 and 5, during which visitors were able to utilize either of the 23 all-gender single-occupancy or 54 multi-occupancy restrooms that correlate to their gender identity.