Ed Sheeran and Jimmy Fallon are joined by The Roots, to perform a version of "Shape of You" you've never heard before. Sheeran's playing of the banana is particularly endearing.

Sheeran talks about that one time Beyoncé and Jay Z attended his show, and even joined him for some post-show dive bar pizza.

Sheeran's cover of Fetty Wap's "Trap Queen" is nothing short of amazing; see him perform the aucoustic rendition live.

Sheeran tells us how he and Pharrell Williams went about collaborating on their hit song, "Sing" and the falsettos that were meant to be. 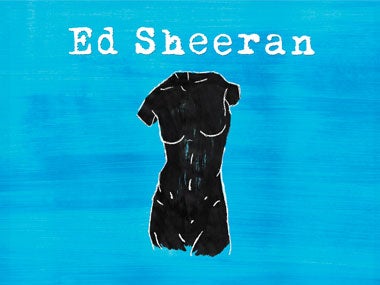