College basketball returns to Golden 1 Center on November 21 when Sacramento State takes on UC Davis. Fans will have their first chance to snag tickets for this long-standing local rivalry beginning today. As the premier universities in the Greater Sacramento Region, these two teams have a tradition of high-level athletic programs and memorable competition.

Following last year’s match-up at Golden 1 Center, this will be the second time the two schools face-off on a neutral court within the last two decades – previously meeting during the Capitol City Classic at Arco Arena in 1989. 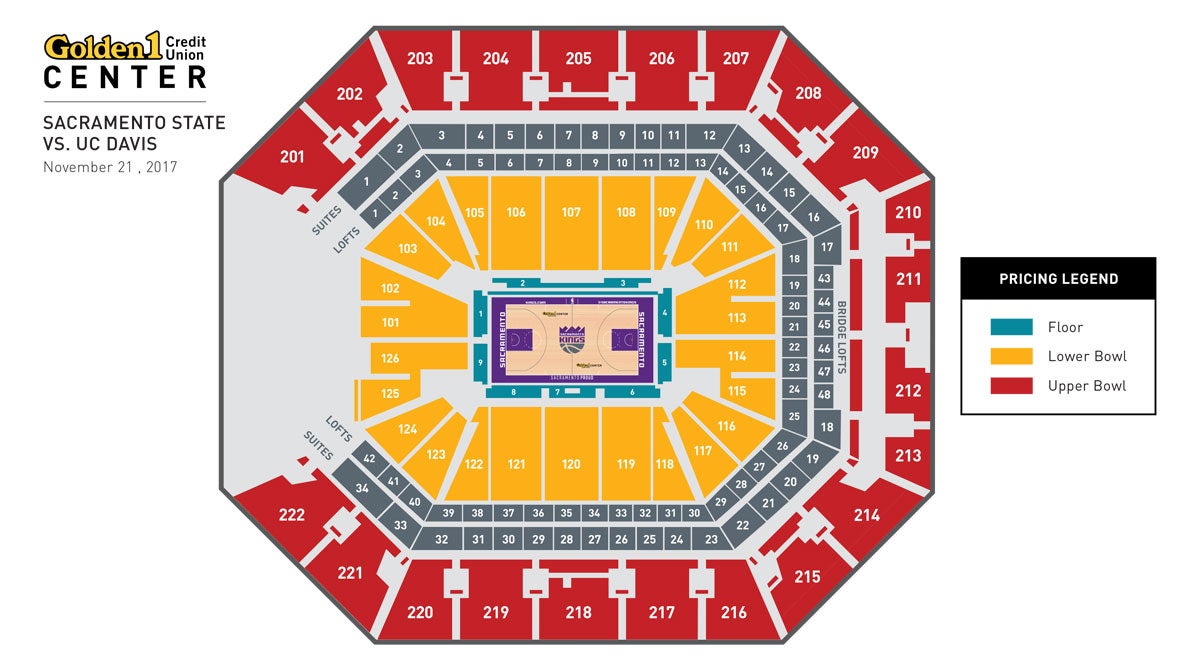