End Of The Road World Tour

After an epic and storied 45-year career that launched an era of Rock & Roll legends, KISS announced that they will launch their final ever tour in 2019, appropriately named End of the Road. The Rock & Roll Hall of Famers, who have sold more than 100 million albums worldwide, will stop by Golden 1 Center on February 9, 2019. Be there to witness the End of the Road World Tour. 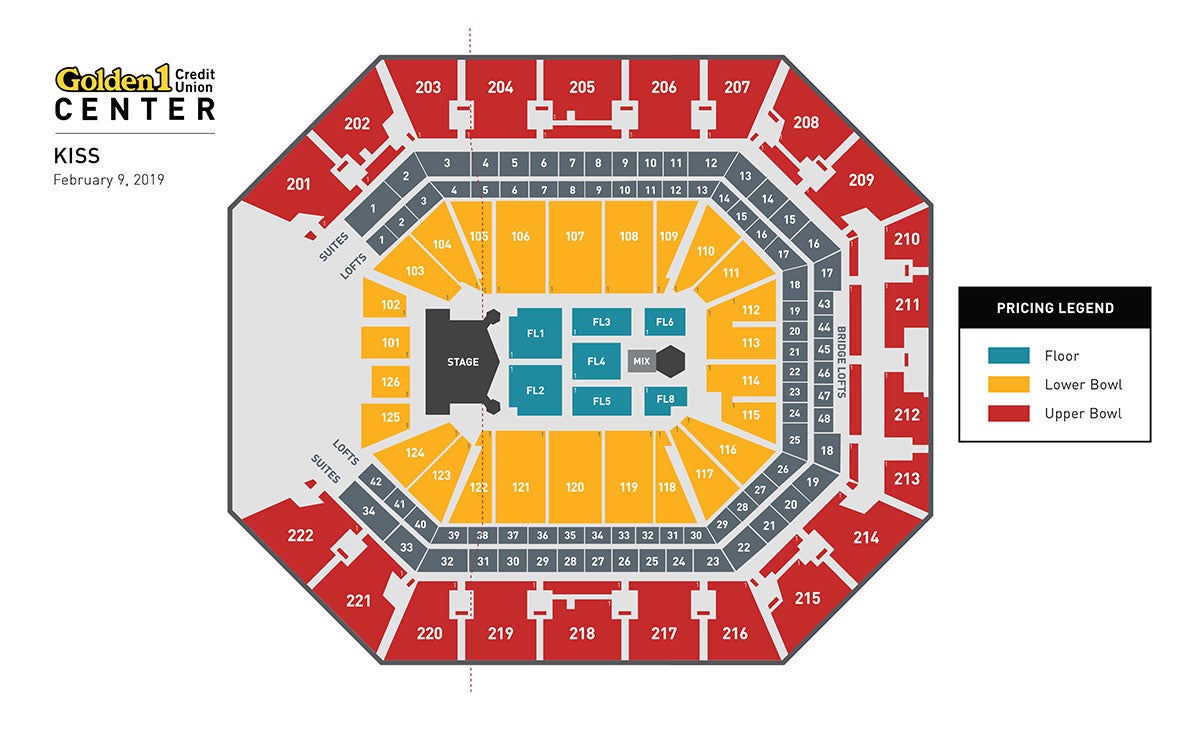 All persons two and older must have a ticket to enter arena.