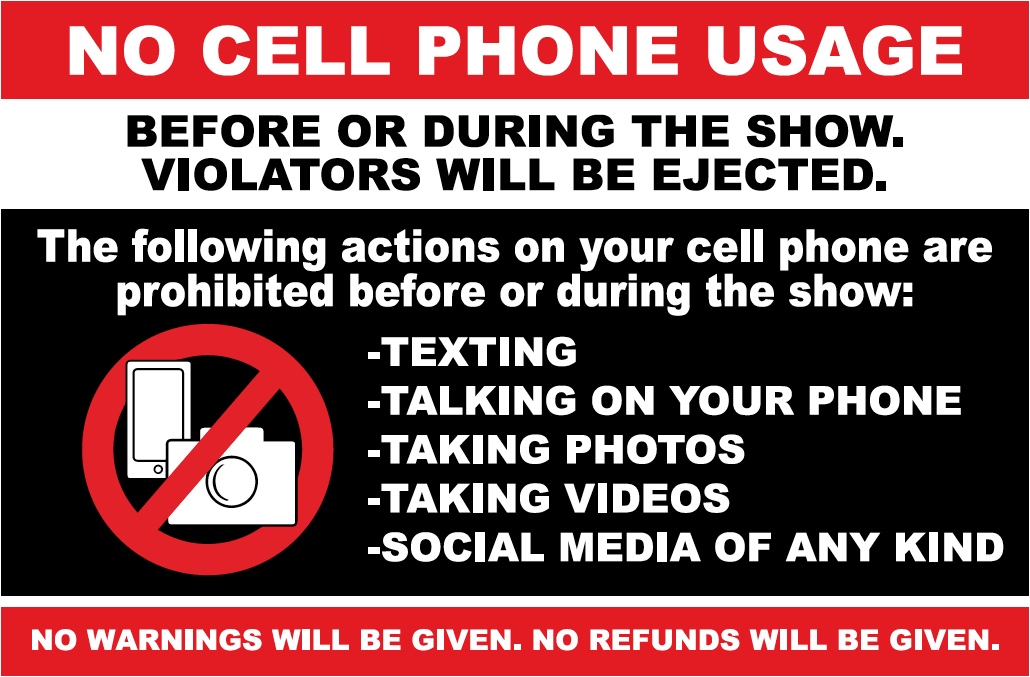 Kevin Hart announced he is expanding his widely successful and massively hysterical 'The Kevin Hart Irresponsible Tour,' adding over 100 new dates across the U.S., Canada, Europe, Australia and Asia.

Produced by Live Nation, the new dates will kick off March 23 in Baltimore, MD and will hit Northern California for a show on November 16 at Golden 1 Center in Sacramento. 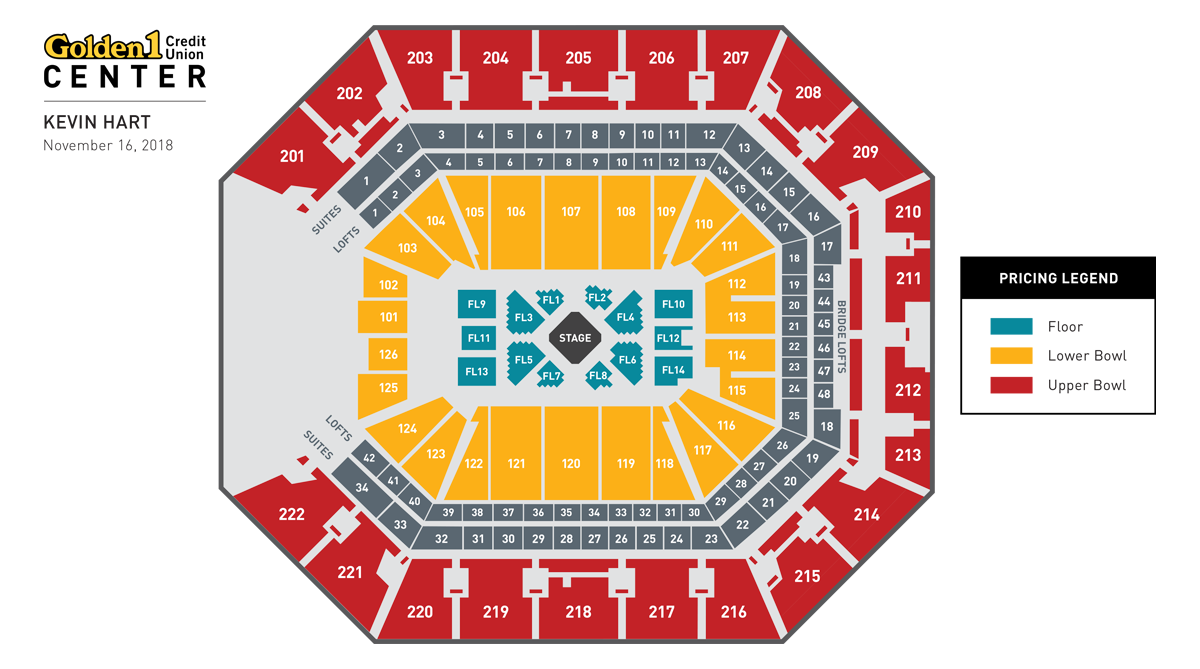