Having sold over 100 million records worldwide, JAY-Z is one of the most accomplished and respected rappers in the world. After the highly-anticipated release of his new album 4:44, the hip-hop mogul has announced his tour plans - which include a stop in Sacramento. Don’t miss HOV take the stage at Golden 1 Center on December 17, 2017. Tickets are on sale now! 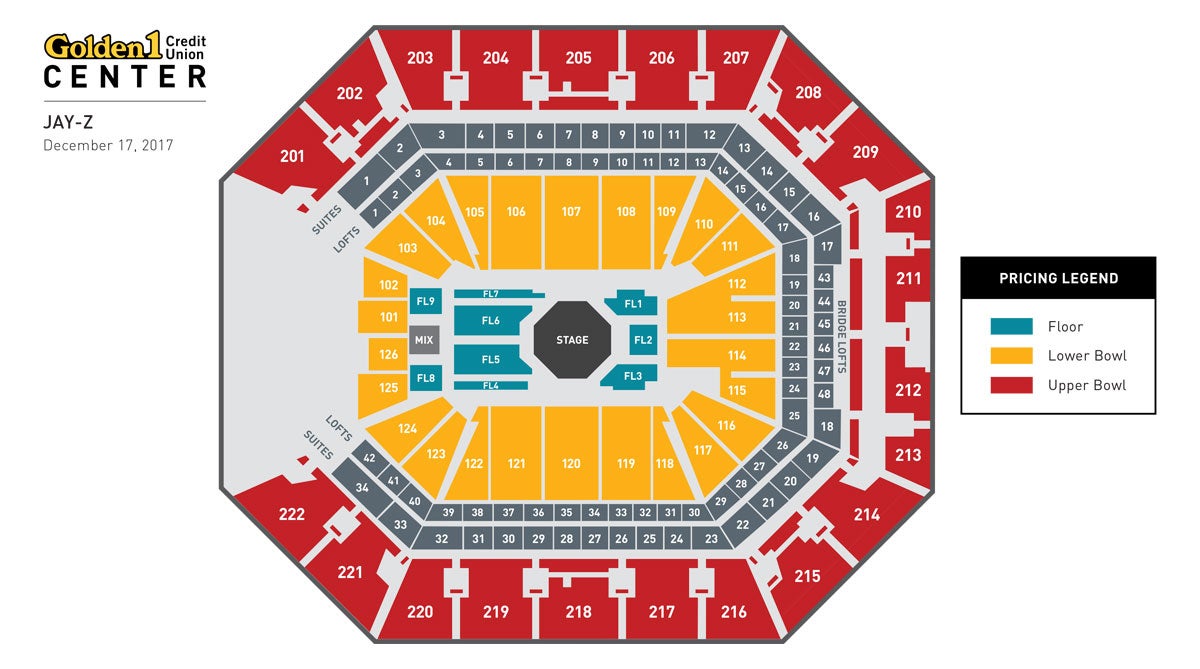