“I wanted it to be the biggest sounding Foo Fighters record ever,” says Dave Grohl of Foo Fighters’ ninth epic album, titled Concrete and Gold - releasing September 15. Along with news of the album release, Foo Fighters also have announced their 2017 U.S. Tour, which will make a stop at Golden 1 Center on December 2, 2017. Don’t miss it! Tickets are on sale now! 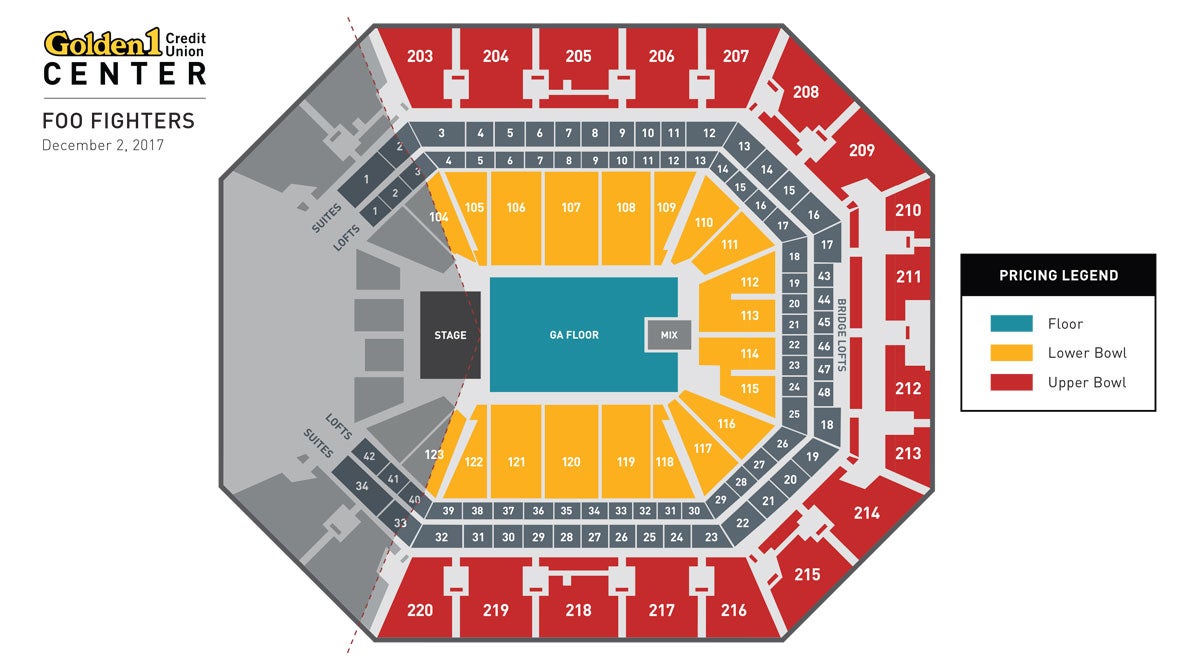