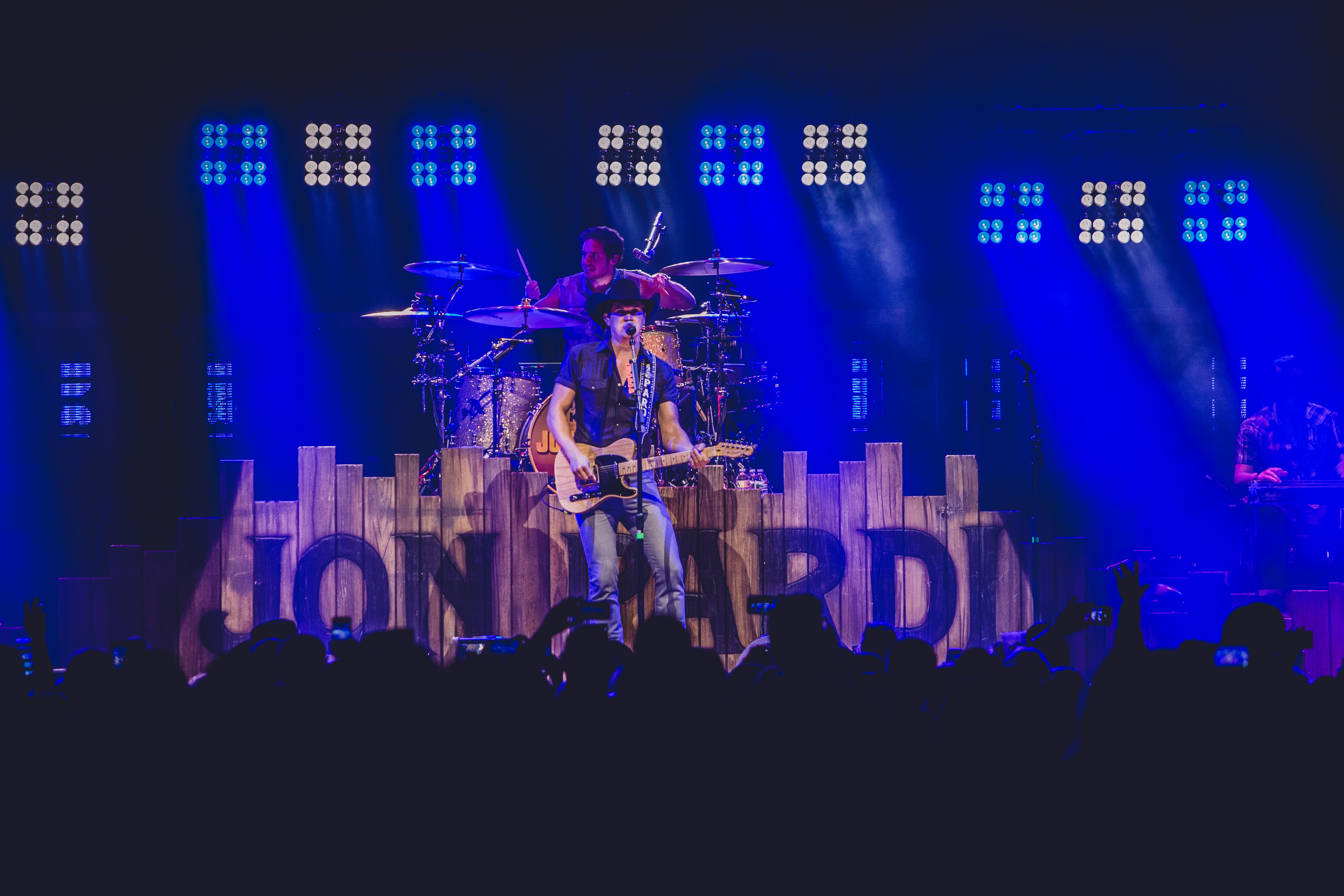 5 Things You Need to Know Before You See Jon Pardi

He grew up in Dixon, California.

Pardi was born in Dixon and attended Dixon High School. He graduated in 2003. He spent his early years working various jobs, from ranch work and operating heavy machinery to working at a grocery store.

He began writing music at the age of 12.

He was greatly influenced by his grandmother’s love for country music. According to Taste of Country, he would spend time at his grandmothers when he was a kid and sing along to artists such as George Straight, Garth Brooks and Alan Jackson.

He toured with Dierks Bentley before releasing any of his own music.

In 2010, prior to releasing any of his own music he was the opening act for Bentley’s “Up on the Ridge” tour. Pardi’s debut single, “Missin’ You Crazy”, would not be released until March 2012.

Starting at the age of 18, while attending Butte College, Pardi played small shows at dive bars around the Sacramento area. He recalls fun times playing at places like The Wrangler in Elk Grove, as well as Bud’s and Buckhorn, both located in Dixon.

Jon Pardi just announced a new album that will be out on Sept. 2.

Pardi’s new album will be titled “Mr. Saturday Night”. The album Is currently available for preorder, but more details have yet to be announced. 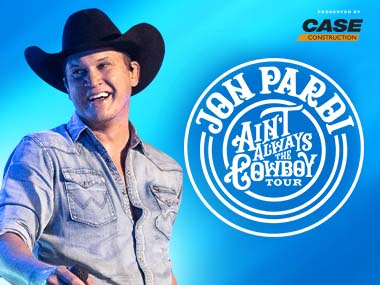