Our Top 8 Favorite Moments From The 2018 Grammys

Last night was all about meaningful moments and performances, and it's safe to say that the 2018 Grammys were unforgettable. Many Golden 1 Center performers were in attendance, performed, and some even took home the gold!

Here are some of our favorite moments from the biggest night in music.

1. Before the Grammys Award Show, Jay-Z was honored with the 2018 Salute To Industry Icons Award at the Pre-Grammy Gala — another accomplishment to add to the long list of achievements throughout his career.

2. Kendrick Lamar opened the night, setting the bar high for the evening. Not only did he start the night on fire, but he later won 5 of the 7 of the awards he was nominated for, including Best Rap Album, Best Video, and Best Rap Performance.

Such a thrill to perform with @MileyCyrus last night. Great to share the stage with a real singer and artist. She was terrific in every way and looked so gorgeous. I love you dear Miley. Such a beautiful woman and beautiful soul. Ex#GRAMMYs performance: https://t.co/iHYogkN8JA pic.twitter.com/sJquwEDUA1

4. Lady Gaga brought heaven to earth with her beautiful performance of "Joanne" and "Million Reasons". A true angel graced the Grammy stage, yet again.

5. Bruno Mars gave an electric performance of "Finesse" with Cardi B. He too, swept the Grammys winning 6 awards, including Best Album, Best Record, and Best Song.

24K Magic is in the air! Congratulations to @brunomars on his GRAMMY wins tonight - Best R&B Album, Best R&B Song, Best R&B Performance, Record of the Year, Song of the Year, and Album of the Year! Thanks for joining us at the 60th #GRAMMYS in #NewYorkCity @thegarden✨

6. Lorde was nothing but smiles last night, posing with both Sam Smith and Jay-Z. 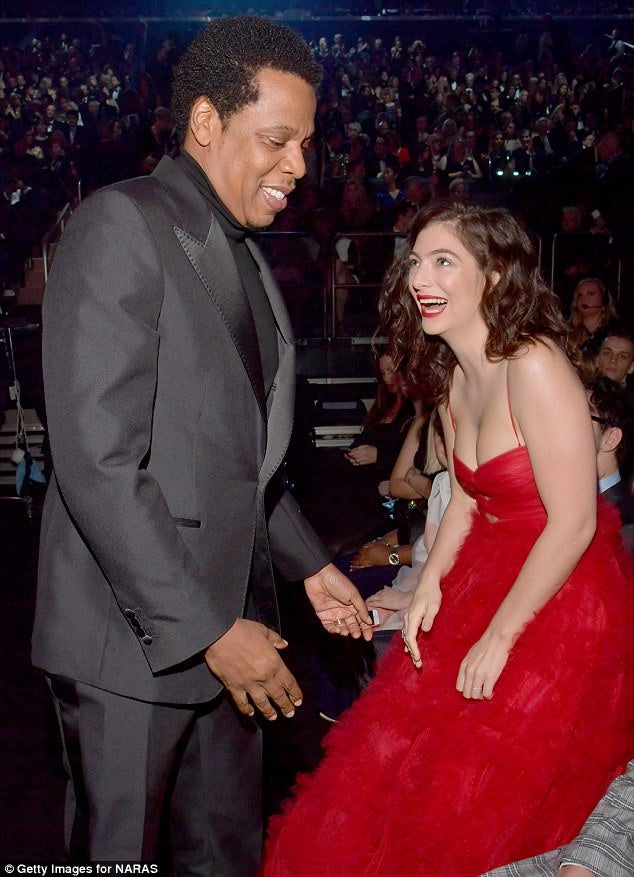 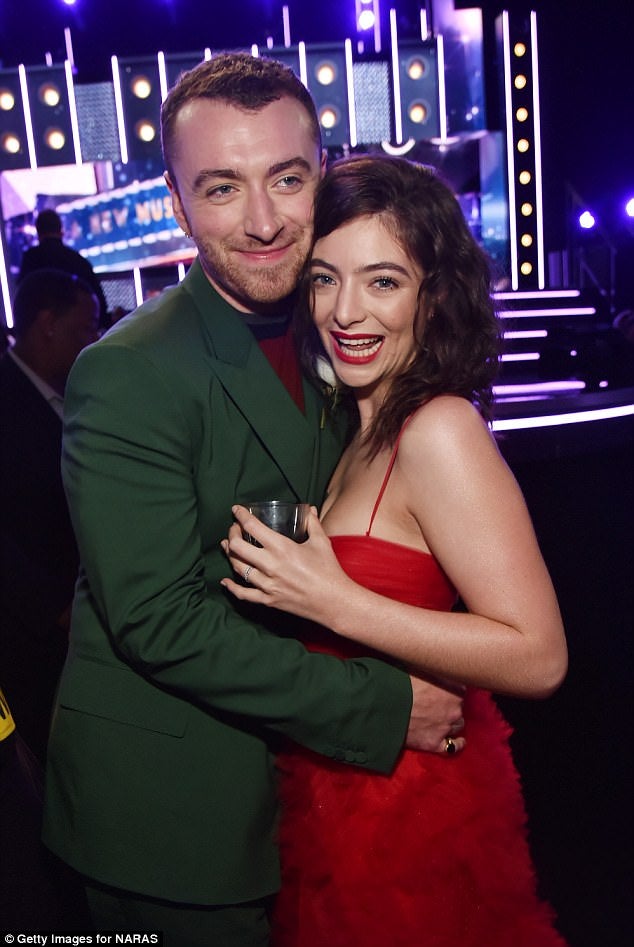 7. Sam Smith took us to church with his soulful performance of "Pray".