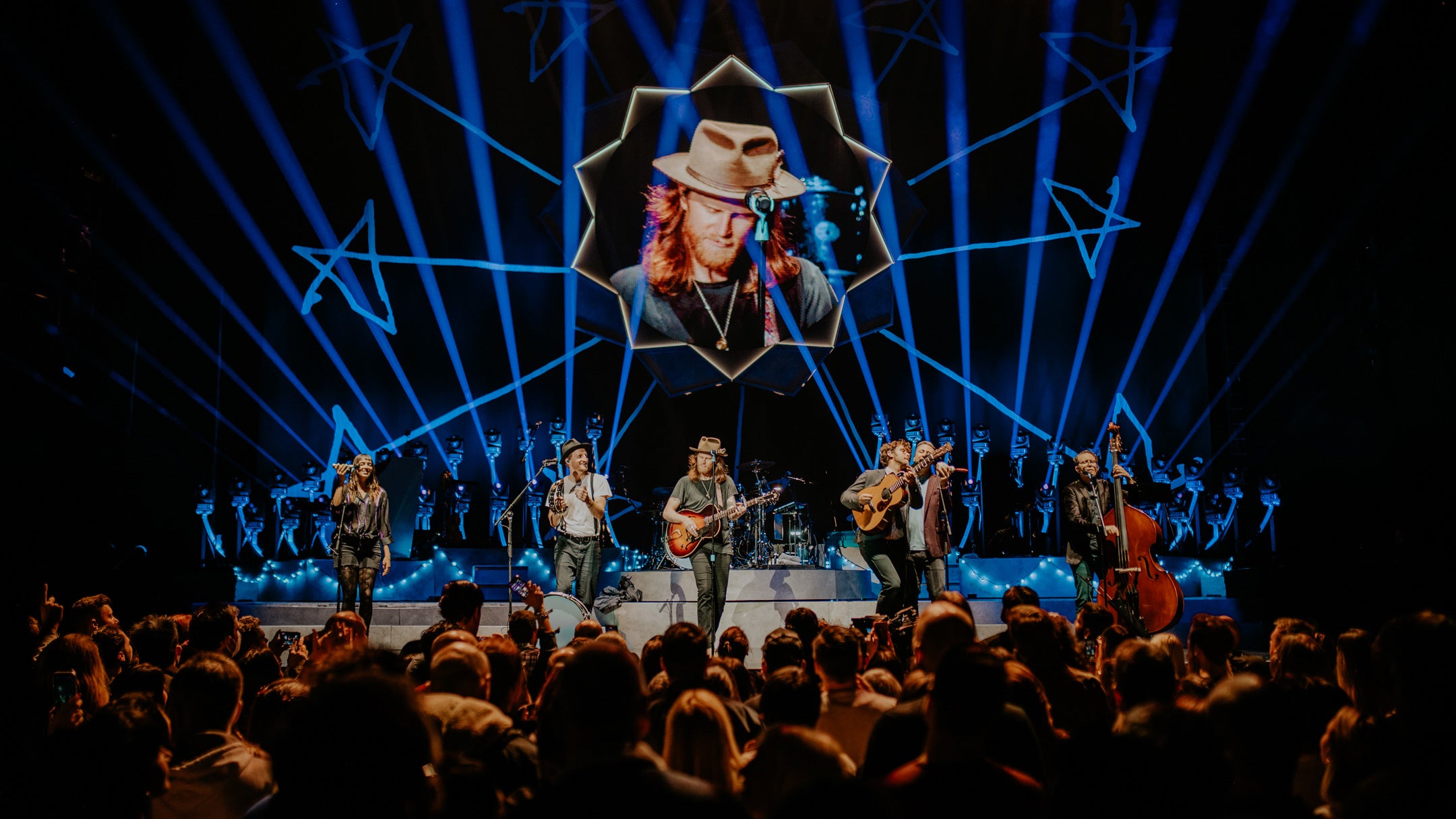 The Lumineers hit Sacramento in less than a week with their ‘Brightside World Tour’, and reviews for the Grammy-nominated group’s fourth world tour have been overwhelmingly positive.

The setlist is packed with old and new songs -- 23 to be exact -- showcasing the best of The Lumineers' discography. Media outlets such as Splice Magazine, Tongue Tied Magazine and IndyStar have covered the tour and have nothing but good things to say:

“From die-hard fans, to those tagging along with die-hard fans, the setlist was the perfect blend of what makes The Lumineers so enticing to so many,” - Tongue Tied Magazine

“Flexibility and fluidity continue as the benchmark that make the Lumineers so musically appealing to the masses,” - Splice Magazine

“Front man Wesley Schultz had the pulse of the crowd, most of which never sat down despite near-record heat in Central Indiana,” - IndyStar

The Lumineers highlighted some memories on Instagram from their most recent tour date in San Diego saying, “San Diego! Last night was a dream. Thanks for hanging with us🤘🏼”

The tour started this past May and will last through September. The Lumineers will be joined by special guests Alan Isakov and Daniel Rodriguez for the Sacramento date on Aug. 2.

Me after waiting 4 years to see the Lumineers in concert and finding out they will be playing in Sacramento in August! pic.twitter.com/JwtJ6TnnTr 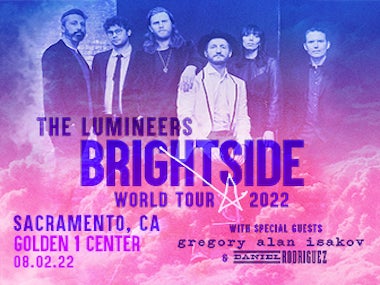