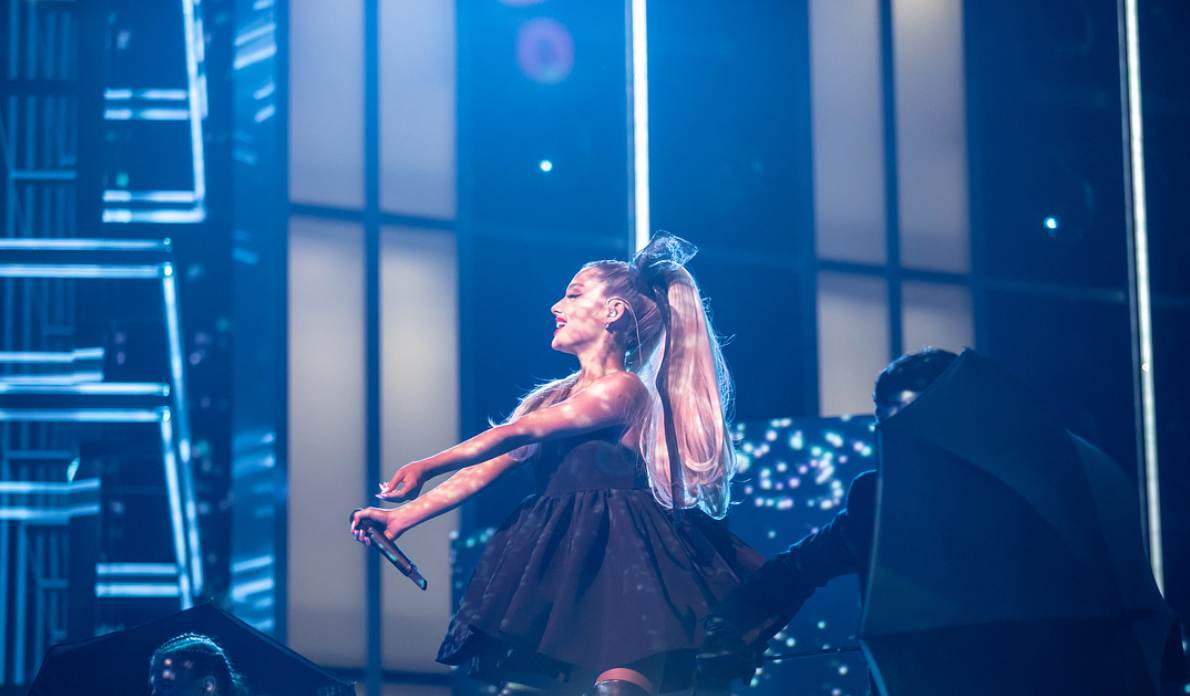 Our Top 5 Favorite Moments From The 2018 Billboard Music Awards

Golden 1 Center artists swept the Billboard Music Awards last night. From show-stopping performances, to deserving artists accepting their awards, to honoring an icon; it was an unforgettable evening.

Take a look at our top 5 favorite moments from the award show!

1. Performing her new single, “No Tears Left To Cry,” Ariana Grande opened the award show with a performance that left us wanting more.

2. Ed Sheeran serenaded us all the way to Dublin last night. Billboard streamed the performance of “Galway Girl” which Ed performed live on tour with a traditional Irish band.

After his amazing performance, Sheeran accepted the award for Top Artist, along with 5 other Billboard Awards throughout the evening.

3. Shawn Mendes graced us with his vocals not once, but twice during the show. In his first performance, he sang “In My Blood” to the crowd standing in a field of white roses.

@shawnmendes you can sing to us any day! 🎶 #SHAWN_BBMAs

His second performance was with Khalid, singing their new song “Youth” joined by the Marjory Stoneman Douglas Choir. The powerful performance was dedicated to victims of gun violence.

Chills from this moving @ShawnMendes & @thegreatkhalid performance. A huge thank you to the Marjory Stoneman Douglas Show Choir for being a part of this special #BBMAs moment. pic.twitter.com/tBntNJs2J5

Mendes opened up about the performance to Billboard saying, “It meant everything...Honestly, obviously our hearts go with everyone affected by what happened." He continued: "I was just super honored to be able to do that with them. I’ve never experienced goosebumps like that on stage before. It was really, really special.”

Thank you, @brunomars, for stopping by to honor @janetjackson at the #BBMAs!

5. Before receiving her Icon Award, Janet Jackson delivered a show-stopping performance showing us all why she deserved the award.

After rocking the stage with her incredible performance, @JanetJackson accepts the 2018 #BBMAs Icon Award! #ICON_JANET pic.twitter.com/S7nDbrGJQI

It was an amazing celebration of the past year in music. In total, 23 Golden 1 Center artists were nominated for awards, and 6 of those artists took home a total of 25 awards at this year's BMAs.