The first leg of Michael’s SOLD OUT U.S. TOUR begins in Tampa, Florida on February 13th and ends in Tacoma, Washington on April 6th. Now ten additional shows have been added. This past August, Bublé returned to the stage after a lengthy absence for shows in Dublin, London and Sydney where he performed for over 150,000 fans. He has already completed five sold out world tours, won four Grammy Awards and sold over 60 million records over the course of his extraordinary career. 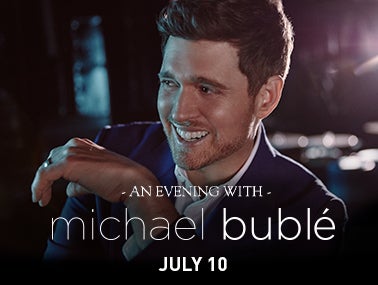