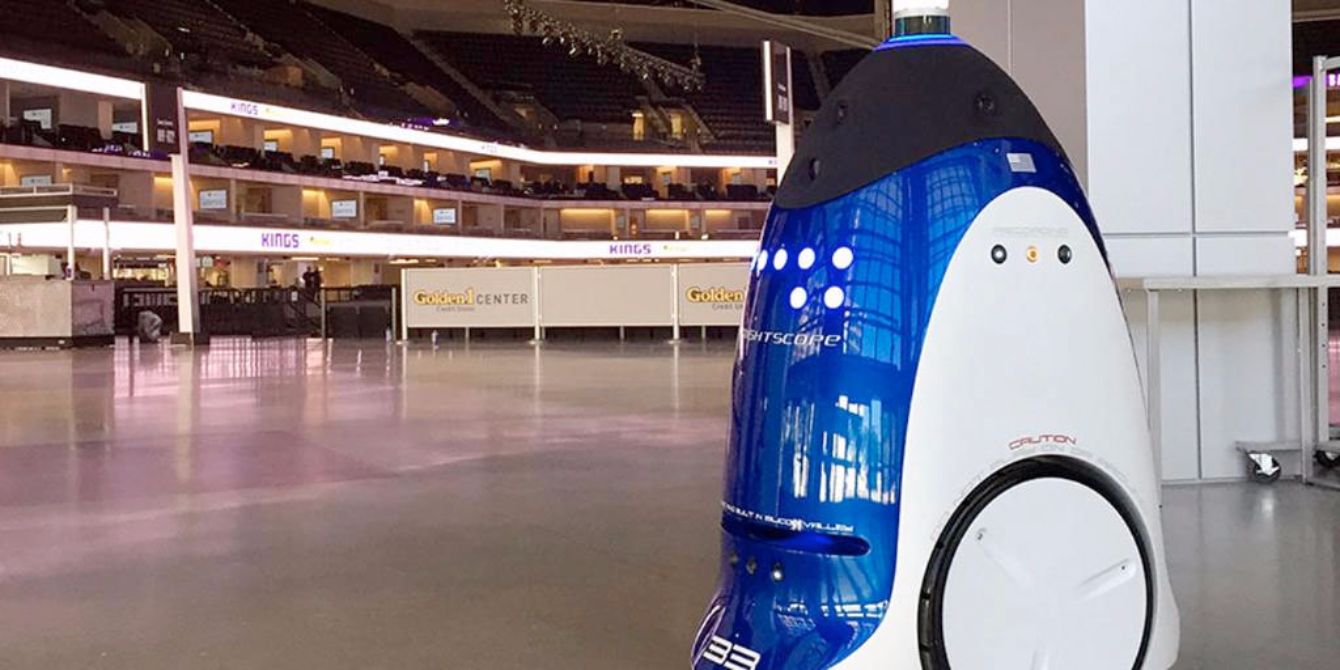 Sacramento Kings fans and eventgoers will notice a unique addition to the arena security team this year, as a robot will assist in ensuring Golden 1 Center is a safe and secure environment for all attendees.

Built in the heart of Silicon Valley, the Knightscope K3 is an autonomous machine that patrols the main concourse of the venue completely on its own. With more than 30 sensors, including five cameras, the robot monitors the area for anything that may be out of the ordinary. If it senses a potential problem, the K3 will notify Golden 1 Center’s team in Mission Control, who will be able to monitor the situation and determine an appropriate response.

Be on the lookout and snap a photo of the friendly robot, who’s affectionately referred to in emojis: #👑 🤖