Counting Down 6 Hilarious "It's Gonna Be May" Memes

After BuzzFeed shared an image of an April calendar with a picture of Timberlake taped to the 30th, fans caught on creating a viral pre-May celebration. 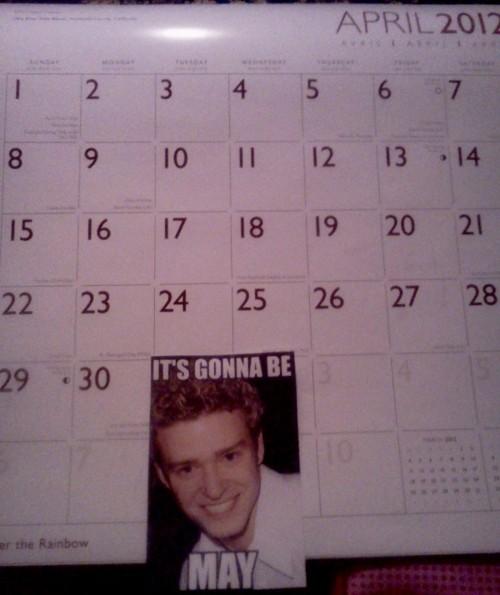 Via Know Your Meme

Here are some of our favorite renditions of the meme:

Tuesday is going to be a beautiful and perfect day to sing some @NSYNC...because tomorrow IT'S GONNA BE MAY! #wvwx pic.twitter.com/q9AXJjeaK0

Fellow *NSYNC member, Lance Bass joined in on the fun to celebrate It's Gonna Be May day.

As well as the legend himself, Justin Timberlake.

Everybody... It is ACTUALLY GONNA BE MAY!#canyoumemeyourself

To make this year's "It's Gonna Be May" Day even more special, *NSYNC is receiving their Hollywood Walk of Fame star today. Perfect timing? We think so!

You mean to say that @NSYNC is getting their star on the Walk Of Fame on the last day of April, right before *it’s gonna be May* 👀 pic.twitter.com/OMshlNDp3S

We're kicking off May right, with tickets to see Justin Timberlake right here at Golden 1 Center going on sale May 7; and while the month of May will always remind us of the superstar, we'll be counting down the days until his November show! 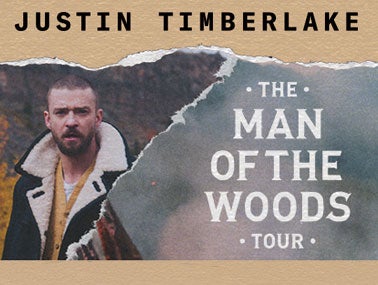 Feb 24 \ The Man of the Woods Tour
Tickets