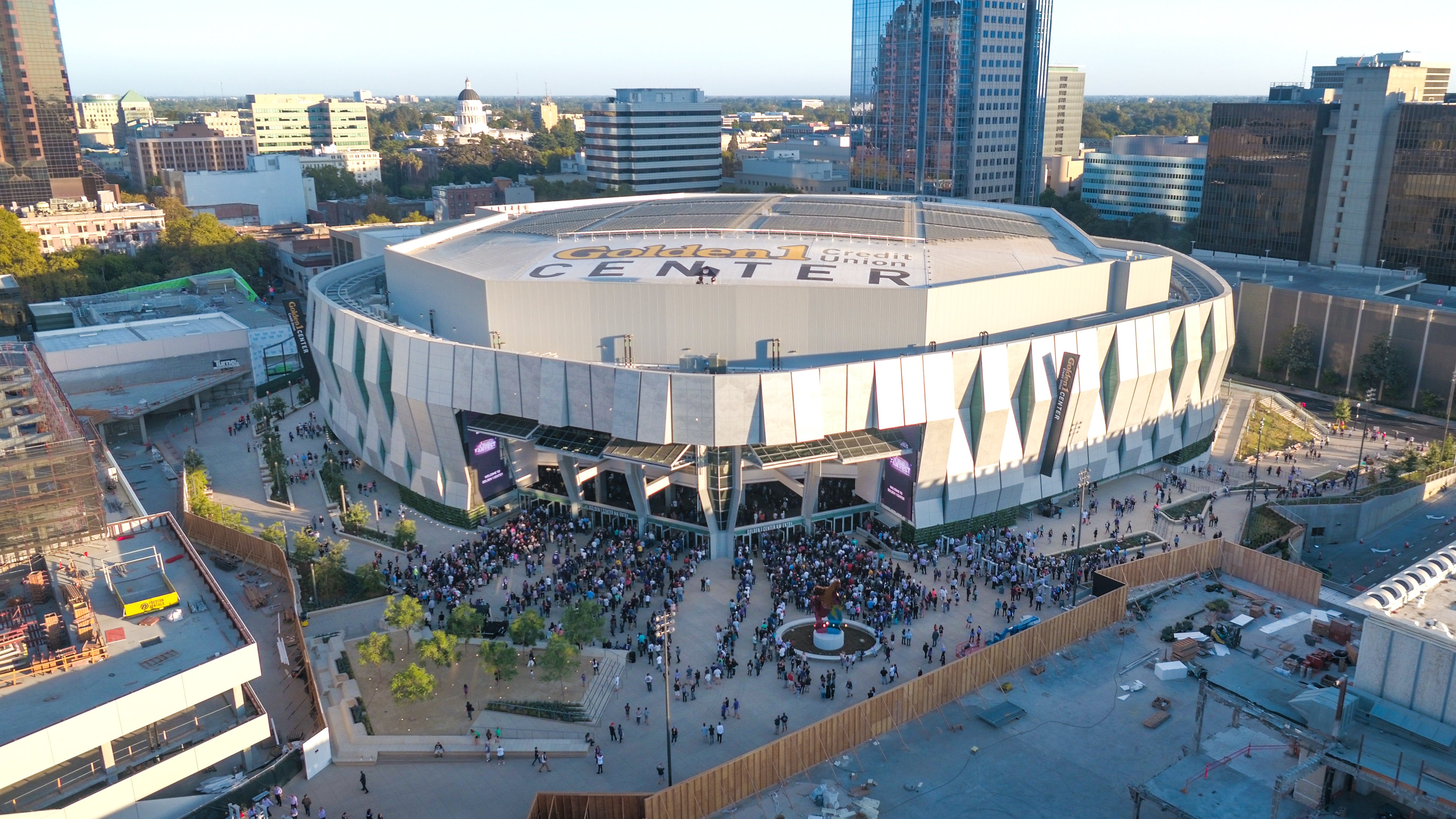 It's A Bird, It's A Plane... It's The Xfinity Drone Competition

Throughout the month, “drone pilot teams will compete in a multi-week, eSports-style “virtual qualifier” series through the VelociDrone racing simulator.”

The FPV pilots are tearing up the sim track in Velocidrone as they compete for a shot at $25,000 at the biggest drone crossover event -The CA Drone Speed Challenge, Level 2... produced by ASL and hosted by Xfinity. #CAdronechallenge18 #Xfintity #Velocidrone #SacramentoKings

The winning teams will move on to compete here for the championship and the winner of the racing event will win a $25,000 prize and the ultimate bragging rights.

“After the success of last year’s race, we wanted to do something even more spectacular to promote the blazing fast Gigabit Internet speeds we are bringing to our California customers,” said Elaine Barden to Market Watch, Comcast California’s Regional Vice President, Residential Sales and Marketing. “Combining eSports and drone racing is the ideal way to celebrate the super-fast broadband service Comcast delivers to our customers throughout the state.”