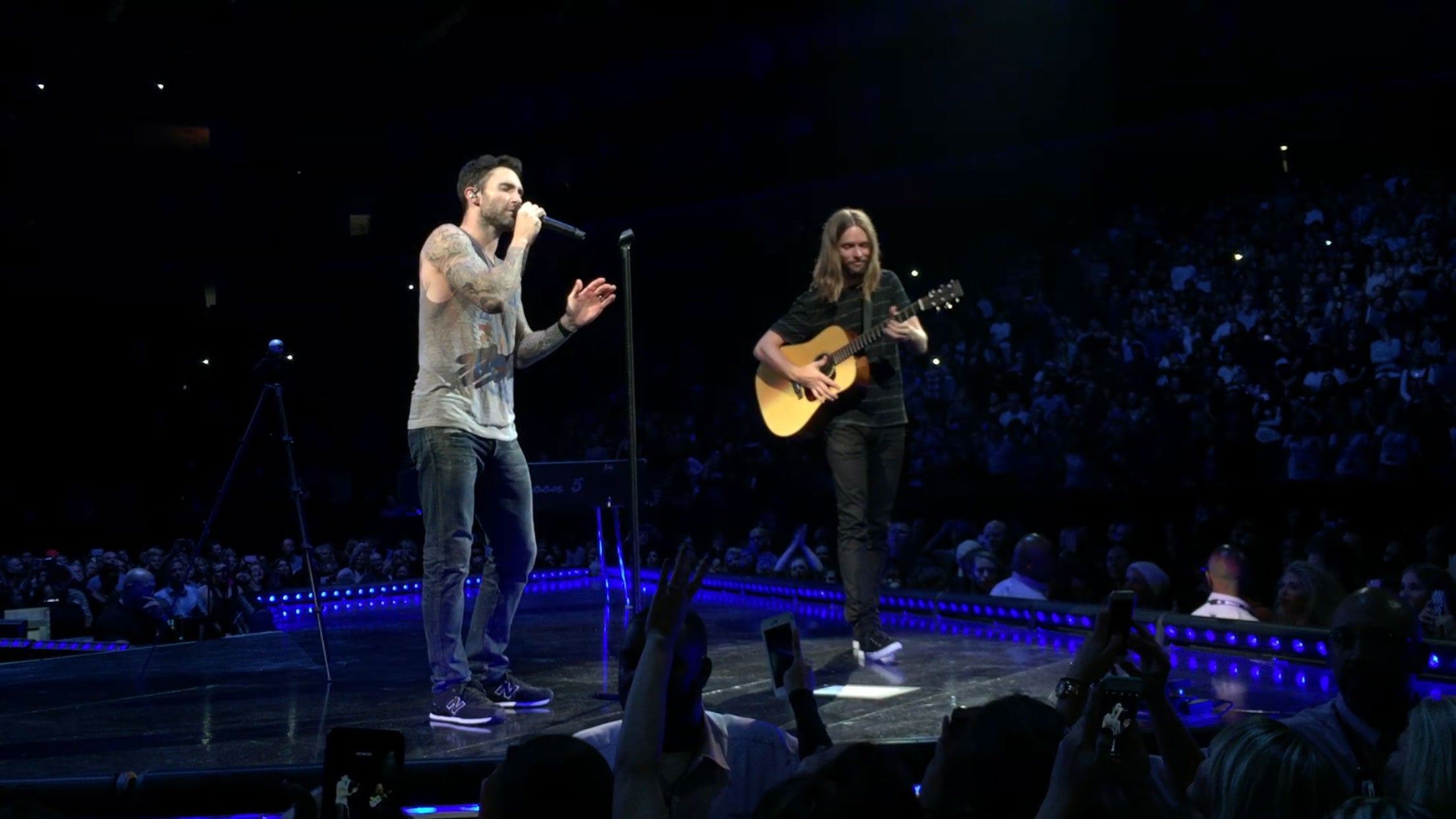 Hoops and a host of concerts highlight a frenetic week of events at G1C.

10/15 - Maroon 5 featuring Tove Lo
On Saturday, the Maroon V Tour made its way to Golden 1 Center – one of its very last stops in its tenured world tour that began Feb. 2015.

The band, rooted in Los Angeles, wasted no time promoting its newest album - V. The aptly-titled release is Maroon 5’s fifth record since breaking into the pop-­rock scene nearly fifteen years ago. While the band unsurprisingly played Billboard chart­-topping hits like “Animals” and “Sugar,” concert-­goers also heard nostalgic sing­alongs such as Songs About Jane’s Grammy­-winning “This Love” and the timeless, weekend-hymn “Sunday Morning.”

Set­list aside, stealing the show was undoubtedly frontman Adam Levine, whose entertainment factor was almost as notorious as his high­pitched tenor.

The Kings narrowly fell to the Clippers 92-89 with Cousins scoring 23 points to lead Sacramento.

10/19 Pentatonix: The World Tour 2016
Pentatonix, made up of five talented vocalists from Arlington, Texas, has taken over the acapella game. With two recent Grammys in their pocket, one of the most subscribed­-to YouTube channels in music and now a transfixing new world tour, the group is on an unstoppable crescendo.

While Pentatonix initially gained its fame for their contemporary acca-­twists on popular radio jams, group member Scott Hoying claimed they were looking forward to transitioning to original work. Pentatonix’s show had a little bit of everything; from new, original material to fan favorites such as the Grammy­-winning “Daft Punk”, ­­ a flawless, acapella mashup of the French electronic duo’s greatest hits.

10/20 Jimmy Buffett and The Coral Reefer Band
The mayor of Margaritaville brought the party to Golden 1 Center. And even at the cusp of turning 70, he’s still partying harder than the rest of us.

Buffett’s 2016 tour, dubbed “I Don’t Know”, emulated the singer’s laid­back, relaxed way of living. With extended chats between songs and many quips about Sacramento (“There’s a tiki bar here, right?”), he made a full arena feel intimate.

Buffett’s show turned a night at G1 into a Jamaican vacation.

Golden 1 Center continues its month-long opening party next week as the Kings host their home opener against the San Antonio Spurs!