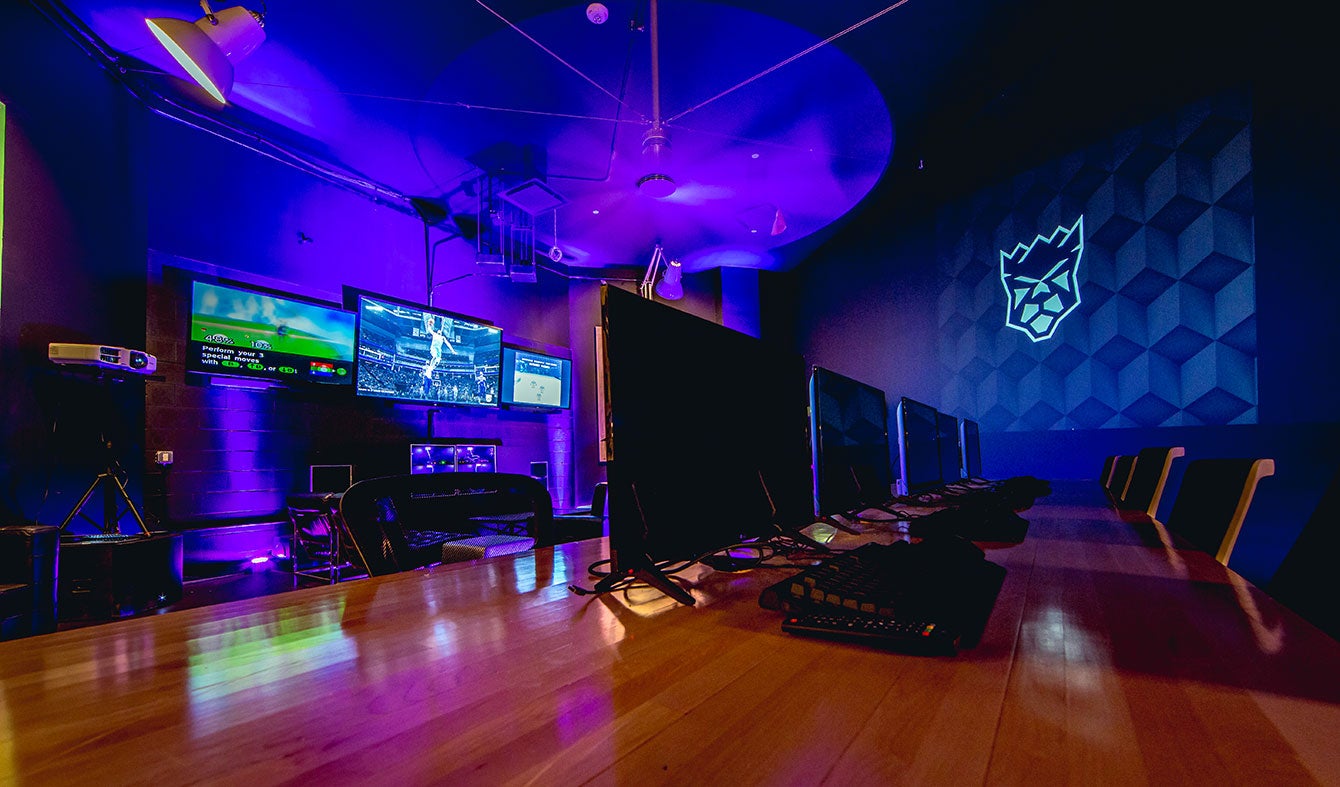 The newly esports studio and video game paradise located inside Golden 1 Center is the first of its kind. This space includes an arcade machine consisting of 150+ classic games, kombucha and cold brew coffee on tap, and a DJ booth, just to name a few standout features.

Kings Guard, Sacramento’s resident NBA 2K League esports team, has made the studio their home since arriving this past April. Here’s a closer look at some of the fun the squad has been having this year and some special guests who have stopped by.

The team was also able to create some hilarious moments with NBA legend and Kings Guard General Manager Shaquille O’Neal in the full-service studio and green screen room right next door.

It's a Dad Joke kind of day with @shaq & @safiya4ya 😂😂😂#FathersDay pic.twitter.com/LSr31OdIpP

The facility will also serve as an amenity for touring acts visiting Sacramento’s world-class arena, such as comedians and artists. See what some of the local media in Sactown had to say about the state-of-the-art gaming lounge after stopping by to see it for themselves.

The Sacramento Kings created the first dedicated esports facility and content studio inside of a pro sports venue with this space in the @Golden1Center for Kings Guard Gaming pic.twitter.com/YJiiU2HiJ4

To all the moms out there. Maybe 15 more minutes on the sticks tonight for the kids. Could land them here. @KingsGuardGG pic.twitter.com/bJ2j9K30ZL

Tonight at 11pm on @ABC10 we'll take you to where the gaming magic happens 👾🎮As @KingsGuardGG tips off the inaugural @NBA2KLeague season in NYC, get a look at their super sweet digs inside the @Golden1Center! pic.twitter.com/HheaaMYRIl

Kombucha on tap, a DJ booth, 150+ classic arcade games, they even have the Nintendo 64 and Super Nintendo consoles... Check out this gamer’s paradise inside G1C. @ABC10

For more on the studio and to take a look inside, click here.