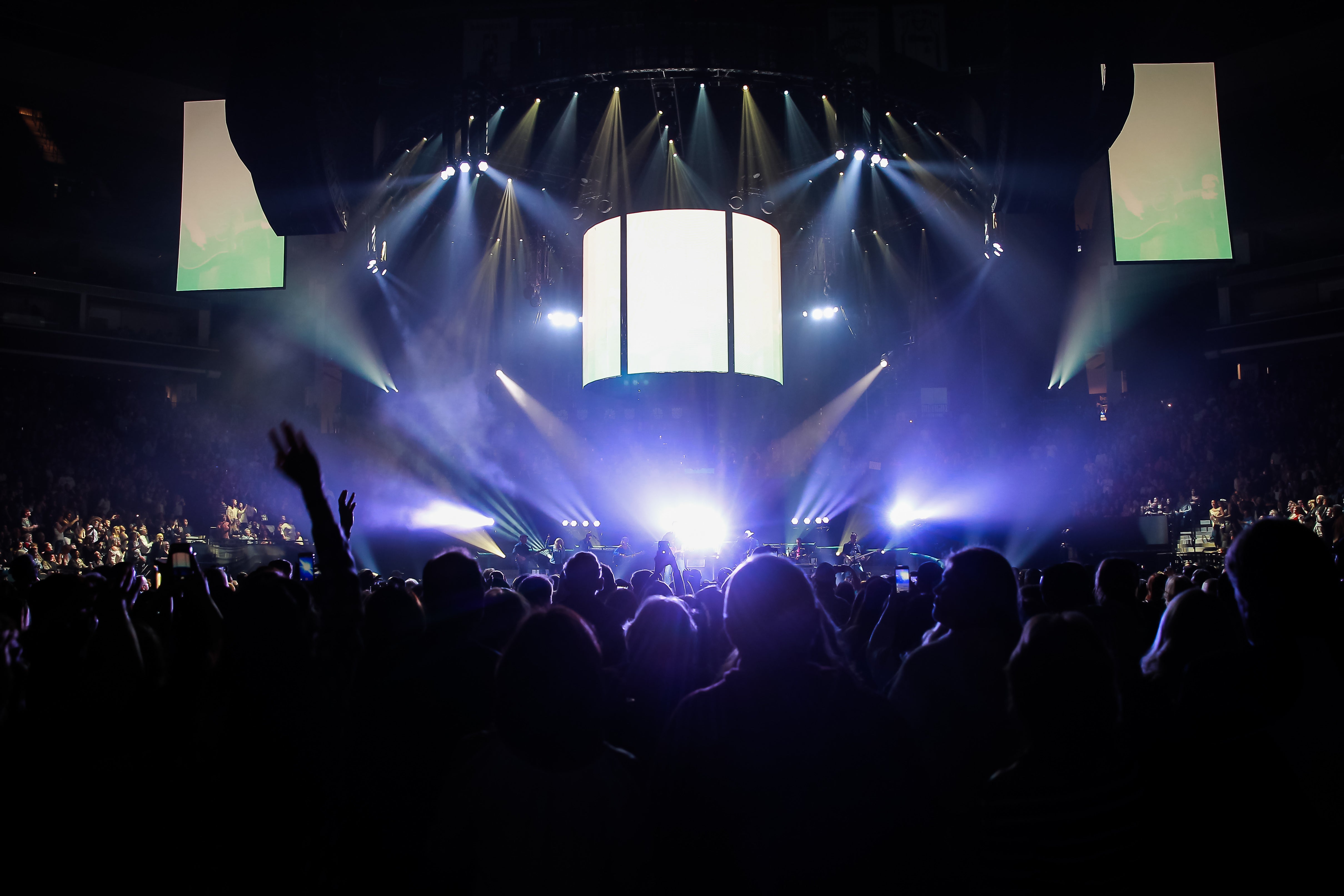 Daddy Yankee is set to hit the Golden 1 Center stage on Aug. 18 for the Sacramento stop on his “La Última Vuelta World Tour”.

Currently 13 stops in, Daddy Yankee is just getting started, with 90 total shows planned for the tour.

Daddy Yankee announced in March that this is his “farewell tour” as he plans to retire from the music industry upon its completion.

“Every performance was accompanied by dynamic and in-your-face visuals that really came alive on the middle screen, which was sandwiched between two jumbo vertical screens that projected Yankee and made him feel like he was standing right next to you,” - Billboard

“La Última Vuelta World Tour took us on a trip down memory lane, but it’s also a huge flex on having a career filled with hit after hit after hit, a sonic legacy that will live on for generations,” - Remezcla

This is easily one of the Top 3 concerts I've ever been to in my life...and it's not #3 #LaUltimaVuelta @daddyyankee pic.twitter.com/VtsAIXnyNF

Daddy Yankee’s setlist for the “La Última Vuelta World Tour” ranges from brand new songs off of his “Legendaddy” album to classics like “Gasolina”.

Daddy Yankee has been posting updates from the tour on his Twitter. Following his Las Vegas show, he posted with the caption, “Noche legendaria en Las Vegas #LaUltimaVueltaWorldTour”. 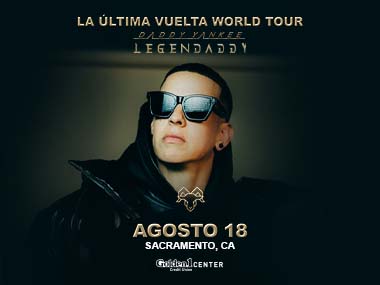