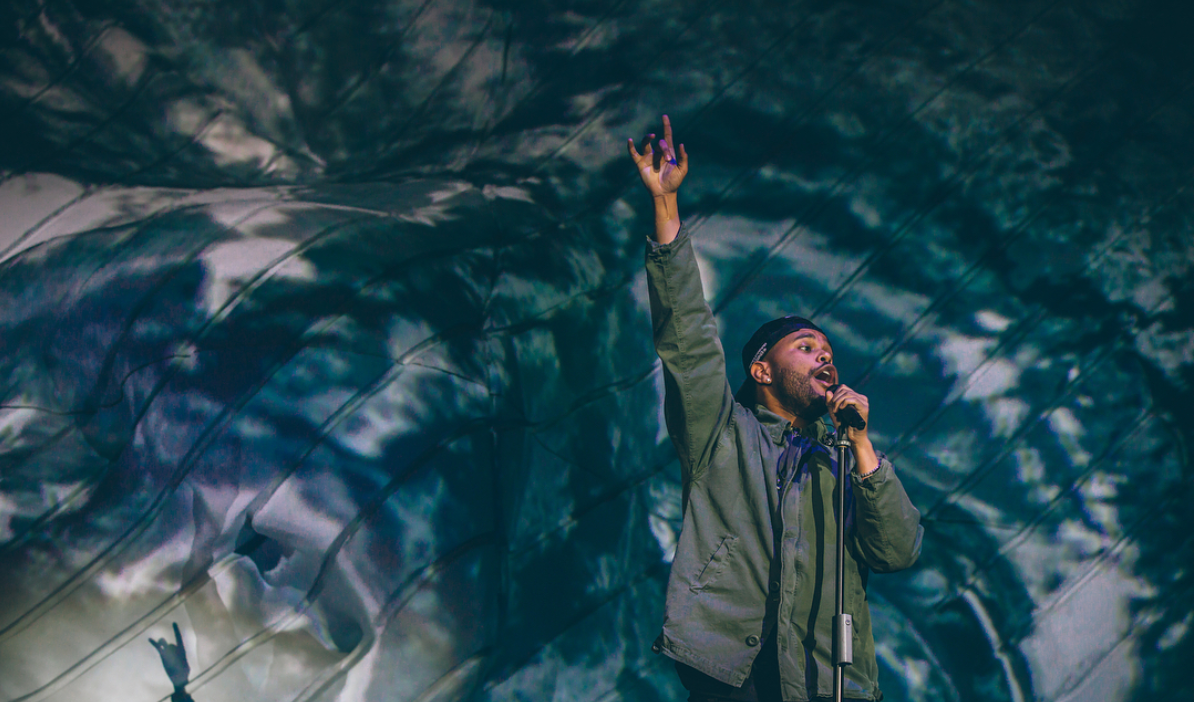 If you weren't in attendance, you may have been following along on the epic weekend that was Coachella. Headliners (The Weeknd, Eminem, and Beyonce) and supporting acts alike had everyone in awe, and among them were some familar faces.

Check out the Coachella artists (including some surprise appearances) who once graced the Golden 1 Center stage!

Kendrick Lamar appeared in not just one, but two unexpected performances over the weekend. The rapper joined Vince Staples to perform his verse in the song “Yeah Right”. He also appeared on stage with SZA to perform their popular Black Panther collab, “All the Stars".

Chance the Rapper performed with Cardi B as she debuted her new album during her set. The two truly are living their "Best Life".

Thank you sooo much @chancetherapper for coming out !!! Means a lot to me !!!!

He also, performed with KYLE on Friday afternoon.

Portugal. The Man performed their set to the Coachella crowd on Sunday evening, and they even gave Coachella an exclusive interview looking back on the incredible year they have had.

Last but not least, headliner, The Weeknd dominated Coachella with a mix of classic favorites, to songs from his brand new album, "My Dear Melancholy".

To say Coachella was anything less than unforgettable would be an understatement. We are looking forward to seeing what next weekend brings!