Johannes Rørvik Grov, a 10-year-old drummer from Norway, released a video on May 29 where he impressively dominates the Metallica discography in its entirety, in just 12 minutes. The original video covering the classics is two hours.

“The footage is still impressive for a 10-year-old, considering the rhythmic complexities that make up Lars Ulrich's contributions to the Metallica catalog.”  -Billboard

It is safe to say, there is a new rock legend in the making!

Check out the video below. 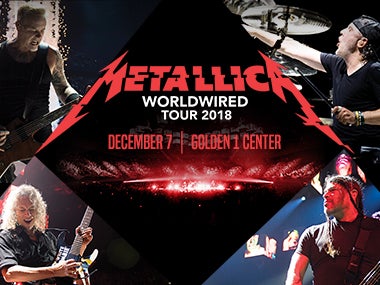