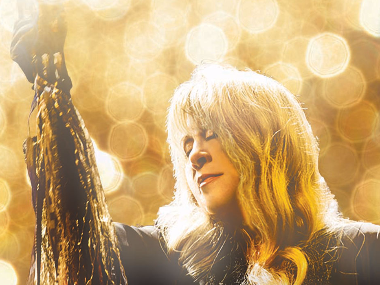 Sacramento, Calif. – To create a seamless and frictionless guest experience at Golden 1 Center, the Sacramento Kings collaborated with Cartogram, a startup founded by prior Microsoft Research engineer Will Clausen, which has built industry-leading indoor location technology. The upcoming version of the Sacramento Kings app will use Cartogram’s technology to help visitors navigate and interact with the world’s most connected and technologically advanced arena, Golden 1 Center. 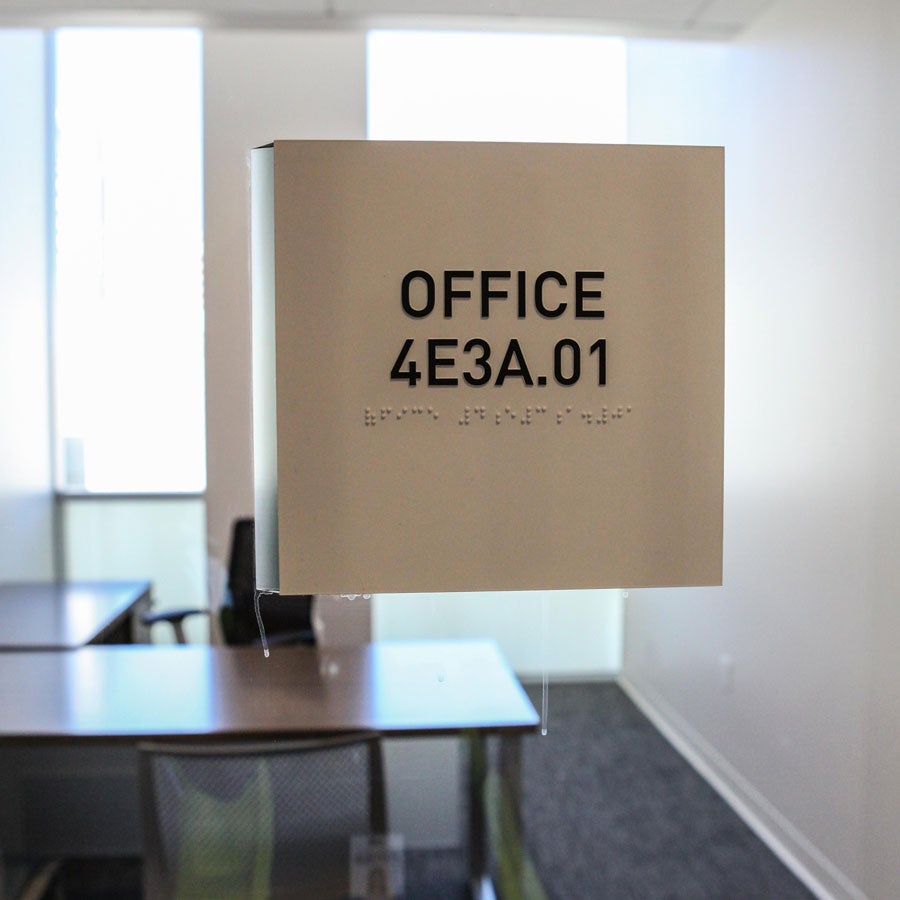 Sacramento, Calif. – Today, the Kings announce a partnership with Ray Morgan Company to integrate enhanced office technology and equipment to the Kings business offices and Golden 1 Center. The partnership will include a full suite of unique activation opportunities via digital platforms, in-arena and throughout the main concourse, as well as event hosting at Golden 1 Center. 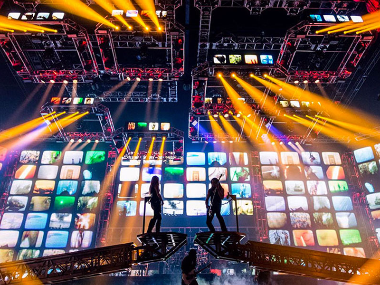 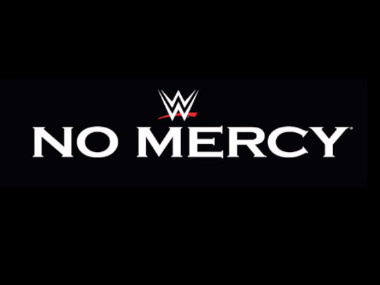 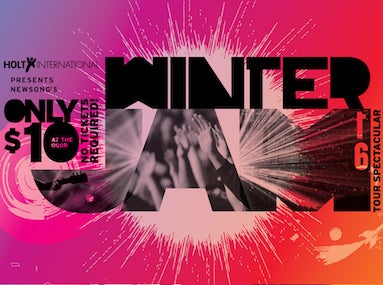 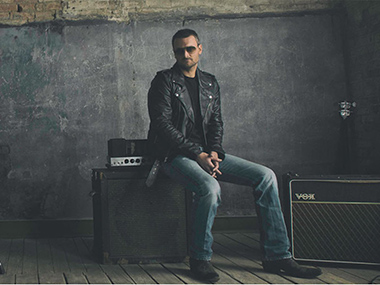 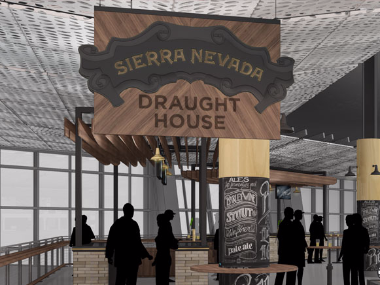 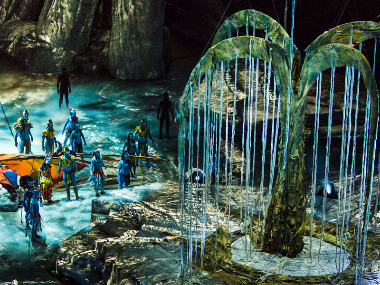 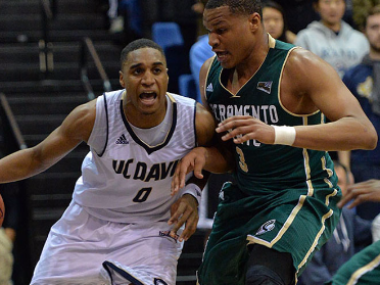 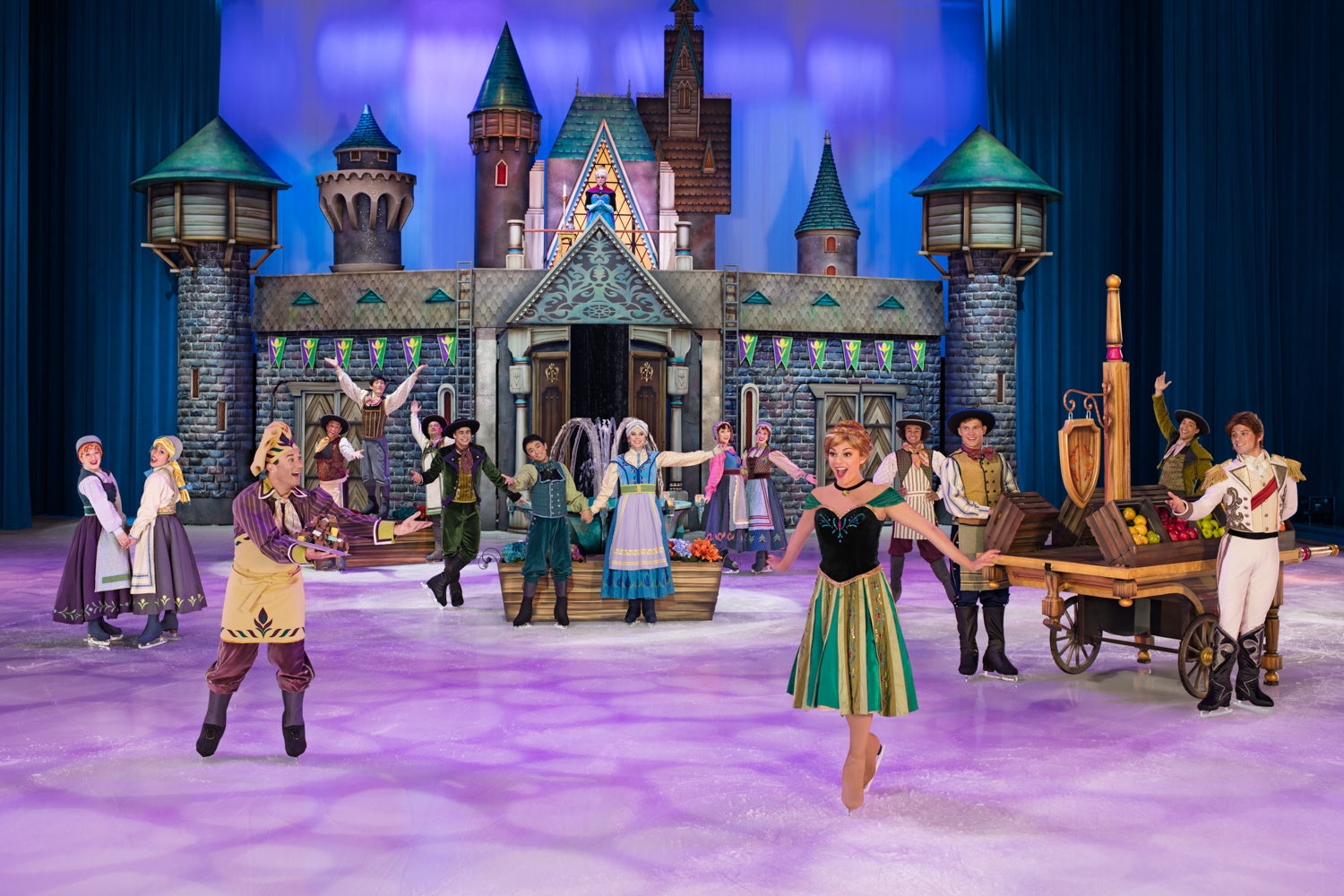