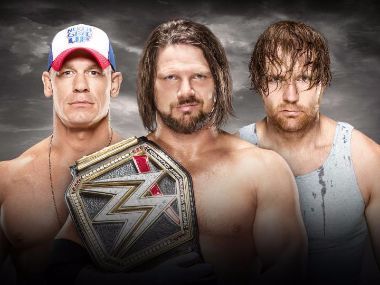 It’s a special time in Sacramento.  The city is changing, growing, and developing. Last week, when Golden 1 Center opened its doors to Paul McCartney, it officially ushered in a new energy and a new era to Sacramento. 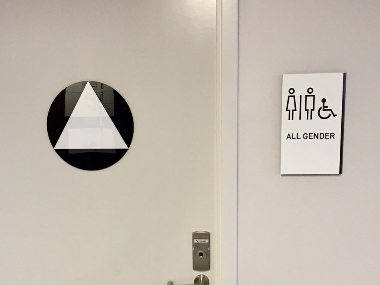 The brand new downtown Sacramento venue will be the first arena in the NBA to feature all-gender restrooms. 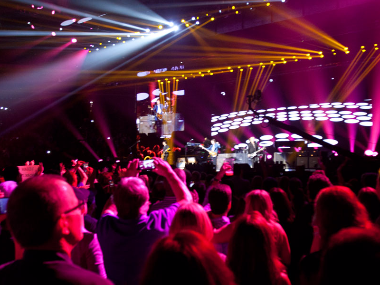 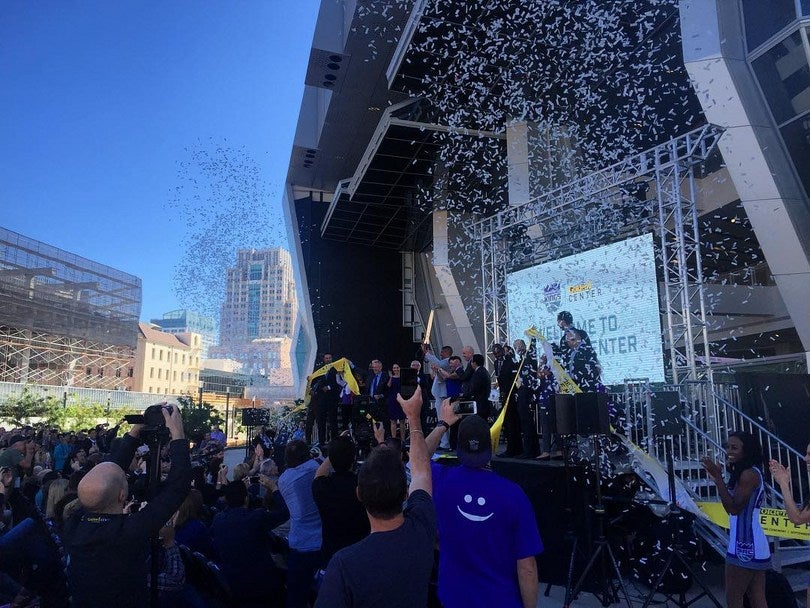 See the best social posts from an epic day in Sacramento history. 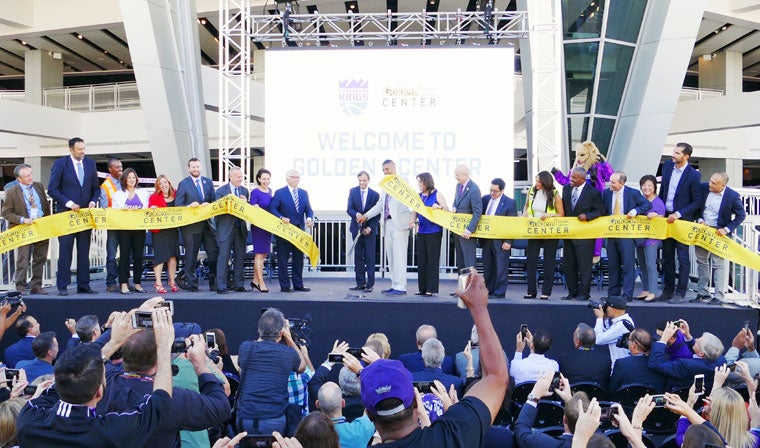 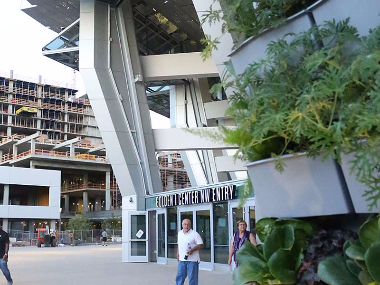 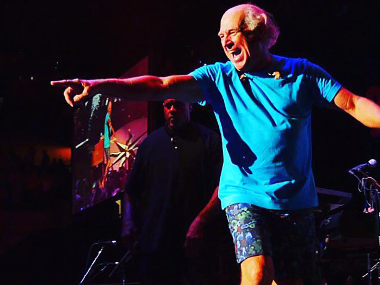 Buffett and The Coral Reefer Band have taken Margaritaville on the road again in their ‘I Don’t Know Tour’ and here’s what’s got people talking.

“The energy in the arena was electric as Buffett, barefoot and bedecked in a bright yellow t-shirt and blur shorts, took the stage, opening with the popular, Piece of Work, bringing the crowd to its feet for the first of many times in the evening. 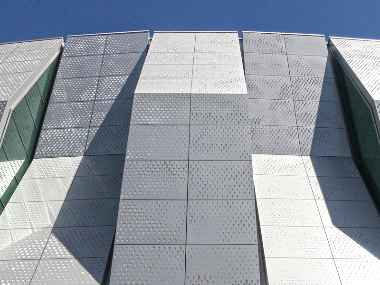 Quiz: How Well Do You Know Golden 1 Center? 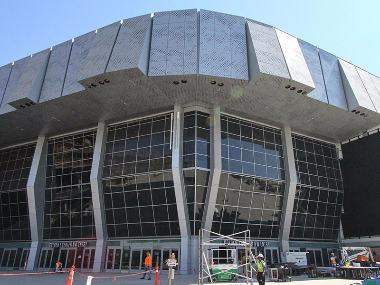 The Sacramento Police Department conducted one of many hands-on training sessions at Golden 1 Center on Tuesday night. Members of the SWAT, K9 and EOD (Explosive Ordinance Disposal) units were all in attendance to familiarize themselves with the new building and surrounding area. 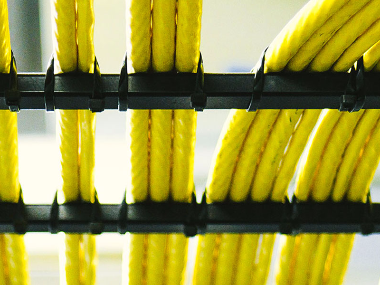 Another First for Golden 1 Center

The new downtown arena is the first venue in the world to install wide-band multimode fiber. 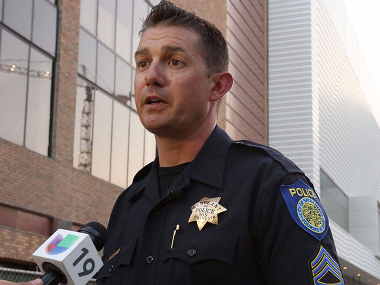 Local police continued their preparation and training to ensure a safe environment at the new downtown arena.

The Sacramento Police Department held a hands-on “First Responder Training” session at Golden 1 Center on Tuesday evening to provide a learning experience for its officers.

With less than a month to go until Golden 1 Center’s grand opening, check out some of the top upcoming games, shows and more.